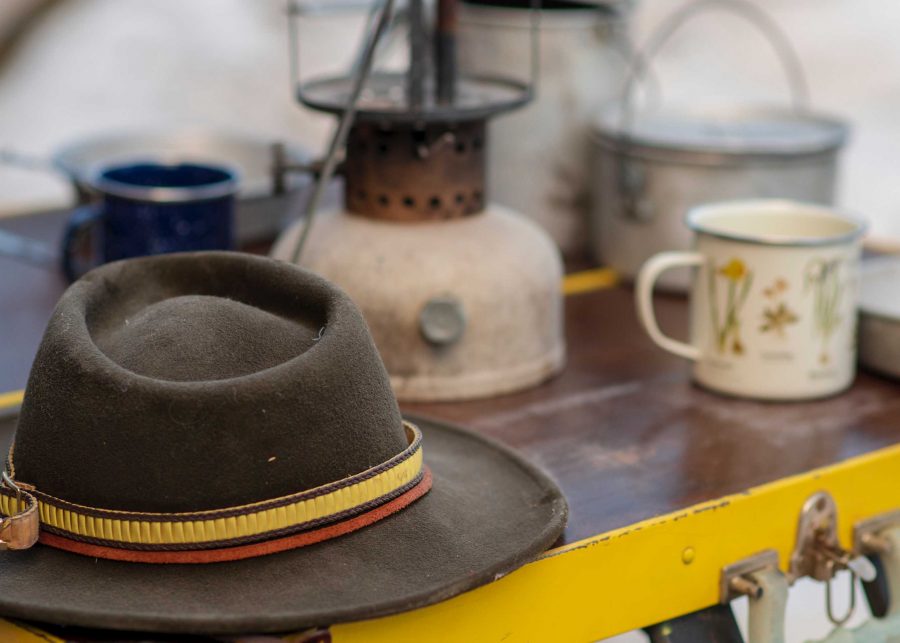 A (Very Brief) History of Camp Cooking & Snacks
Basic survival skills are labeled basic for a reason. An individual needs shelter, water, and food to survive. Throughout human history, these skills and people have evolved by learning how to hunt, fish, and forage for survival. Over time, techniques and practices have advanced to allow food, and us, to last much longer. The first campers and backpackers were Native Americans, pioneers, soldiers, and cowboys. Whether by choice or not, living in the wild meant living off the land. So, it’s safe to say the task of concocting a meal has been around since the beginning of humanity and the discovery of fire.

According to anthropologist Richard Wrangham, people started cooking over an open fire nearly two million years ago. Long ago, humans threw chunks of raw meat into a fire to watch it sizzle and cook just as we do today. Research has shown that meat and food preservation dates back as far as 12,000 B.C. Explorers like Lewis & Clarke, along with their entire expedition crew, were self-sufficient through hunting, fishing, and foraging for morsels such as nuts, berries, fruits, and vegetables. “Portable Soup” – a reduced and dehydrated mix of beef broth, eggs, and vegetables was a staple in fighting off hunger and starvation as well. (1)

Along with science and technology, food preservation advanced. Dehydration had been a traditional way of storing perishable food for ages. Freeze-drying and vacuum packaged food allows for longer shelf life, preservation of nutritional value, and lightweight carrying capacity. In the early 1900s, hikers carried up to five pounds of food. Today, those same hikers would likely carry the same amount of food, but instead, it would weigh less than one pound thanks to freeze drying. (2)

The most common and convenient meals and/or snacks are energy bars. Mainly made of filling grains and oats, meal replacement bars can be found in almost any outdoor enthusiast’s pack. Compact, lightweight, and inexpensive, energy bars like PROBAR MEAL® have 6g of fiber, 9g of protein, and other energy sustaining nutrients. Compared to the classic and historical meals of nomads and explorers consisting of dried meats, beans, and rice, the most sustainable modern meals share many similarities. The organic, vegan, and gluten-free PROBAR provides everything you need in 3 ounces. Definitely beats foraging for berries, nuts, fruits, and veggies right? 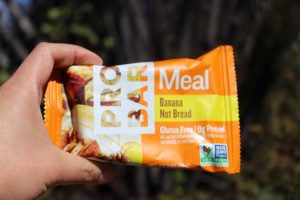