“A Walk in the Woods” features humor, friendship, and gorgeous hiking vistas 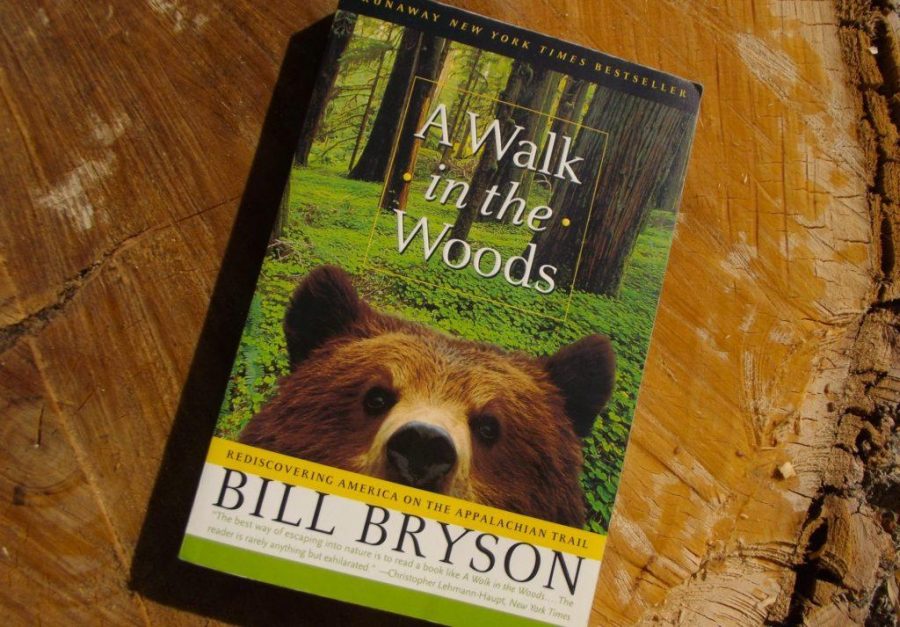 If you don’t have the energy (or lunacy) to walk 2,168 miles in the wilderness, watch “A Walk in the Woods” instead.

Based on the 1998 book, the movie follows author Bill Bryson (played by Robert Redford) as he attempts to thru-hike the Appalachian Trail along with his bumbling buddy Stephen Katz (Nick Nolte). The two traipse through the landscape, combatting bears, camping on the side of the trail, and reminiscing about their prime. It’s a story of rekindled friendship interspersed among the trees.

The plot of the movie diverges from the book on one major characteristic: age. Redford, 79, and Nolte, 74, portray the characters as much older than Bryson and Katz were when they hiked the trail in 1998 (they were in their mid-forties at the time and more concerned about their subpar physical fitness than knee replacements and funerals). This shift changes the dynamic and some of the recurring jokes — a hardship for diehard fans of the novel — but the story otherwise remains fairly true to the original, if a bit quicker in pace.

Redford’s performance is unexceptional, and he tends to overpower the character of Bryson as more of an environmentalist than a dreamer. He does, however, deliver quick retorts and sharp dialogue to comically balance the few heartwarming and serious moments in the film. Nolte, on the other hand, shines in his role as the womanizing, warrant-evading, formerly alcoholic sidekick, supplying plenty of laughs and physical humor with perfect timing.

Though she makes only a brief appearance in the film, Kristen Schaal as Mary Ellen is a comedic jackpot, playing the ever-enthusiastic gadfly of the trail with a three-season tent and an oversized backpack. The film also, notably, includes Emma Thompson, Bryson’s endearing and overprotective wife, Catherine, and Nick Offerman, the know-it-all REI salesman. The lively and charming cast aids the idea that hiking the Appalachian Trail, though secluded, is just as much about the people you meet along the way as the journey itself.

Complementing these portraits, the film is filled with stunning visuals of the trail (thankfully, watching hiking is nothing like watching golf). The most breathtaking are the overhead shots that show the grand scale of it all.

Through this montage of great scenery, “A Walk in the Woods” ends, somewhat obviously, without Bryson and Katz reaching their destination. A clever scene involving postcards concludes that though they didn’t finish, they did accomplish their goal: to hike the Appalachian Trail. It’s profound and impressive.

Where • All major theaters

Rating • R for some coarse language and a few sexual comments