Are Racers to Blame for the Bonneville Speedway’s Death? 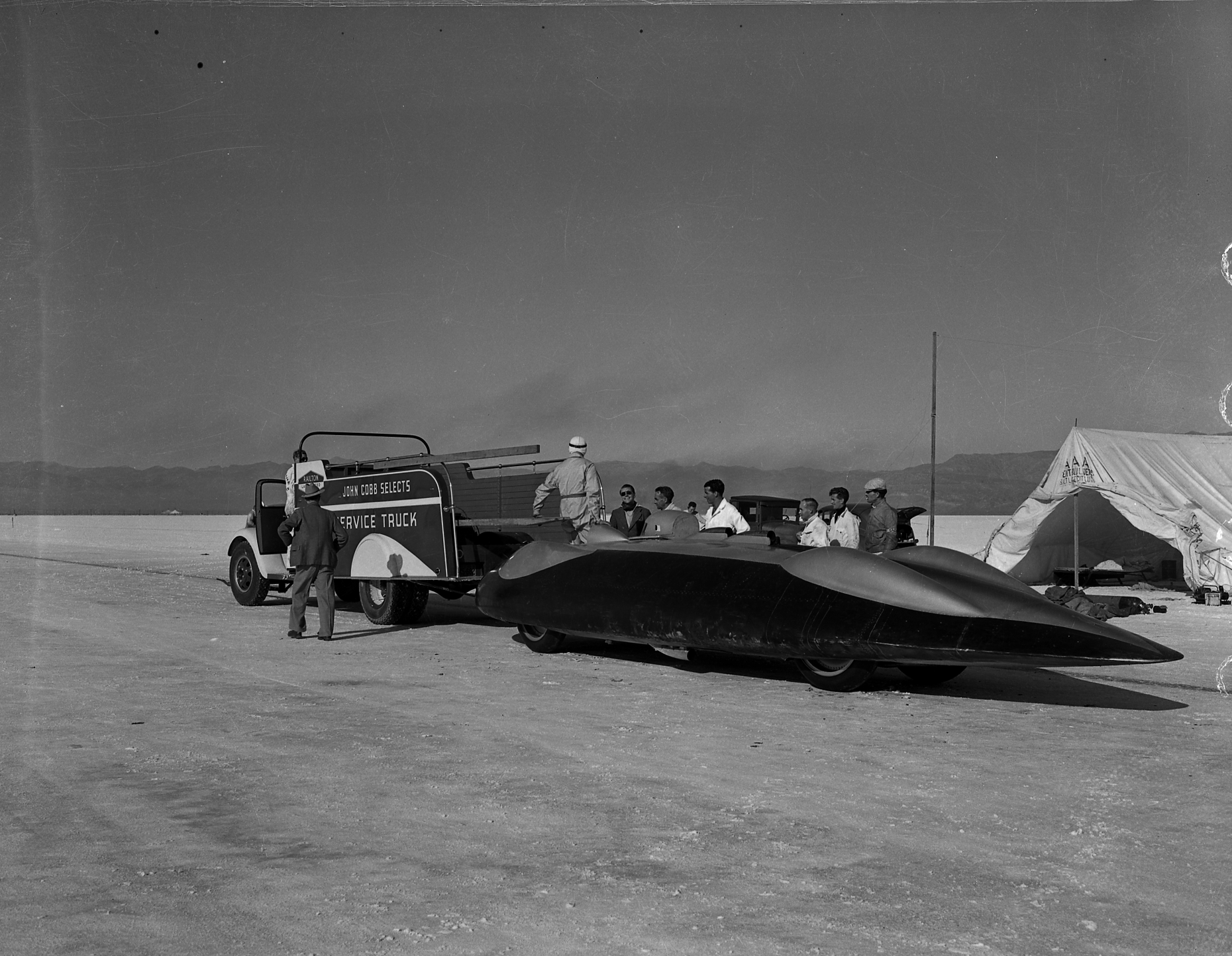 Located approximately 110 miles west of Salt Lake City, the Bonneville Salt Flats is one of the most geographically unique features in the United States. This natural phenomenon was formed after Lake Bonneville dried up and left a sprawling, salt-surfaced, flat-plain void of vegetation. Thanks to their seemingly extraterrestrial appearance, the Bonneville Salt Flats’ draw an incredible number of tourists annually for photography and guided tours.

One highly disputed yet widely popular draw for Salt Flat visitors is auto racing. The world-famous Bonneville Speedway is situated in the far western portion of the Salt Flats just east of the Nevada border. For fans of auto racing, the Bonneville Speedway is a mecca— land speed records have been set and broken there dozens of times and the driving conditions are second to none.

While it is both legal and exhilarating to race on the Salt Flats, the practice has not come without controversy. Backlash from those who recognize the fragile state of the Salt Flats plagues the sport.

The Salt Flats were first used for auto racing in the 1910s and gained rapid popularity since, primarily for the speed-conducive conditions and numerous race series which are held there each year. The first documented land speed record set at the Bonneville Speedway came in 1914, and a new record has been set practically every year since. On top of this, the Salt Flats have become home to an annual Speed Week, which pits several hundred competitors against one another in different top-speed disciplines. The event is the largest of its kind. Many smaller events are hosted throughout the year too.

There is certainly a deeply rooted history at the Bonneville Speedway, which is important not only to the auto racing community but to Utah’s state history as well. But at what point do the environmental costs outweigh the benefits of recreational auto racing? While there is no evidence which directly correlates auto racing to negative changes in the climate of the Salt Flats, it is important to do everything possible to preserve the remarkable site. Environmentalists and politicians both have grown concerned over the deteriorating state of the Flats over the last decades. Even drivers and fans, who are naturally the strongest proponents for allowing racing at Bonneville, have begun to observe the potential issues involved with their activity. Numerous events have been canceled over the last few years due to poor conditions on the Flats, including Speed Week in both 2014 and 2015.

These cancellations were not caused by inclement weather, but rather by a decrease in depth of the Salt Flats’ salt crust. Brenda Bowen, a geology and geophysics professor here at the University of Utah, explained in an interview with National Geographic that potassium mining on the Salt Flats is one of a few reasons as to why the depth continues to fall. Intrepid Potash, a leading sodium miner, returns salt to the Flats after extracting its potassium in order to re-stabilize levels. However, Bowen says their actions aren’t enough and are still “changing the system.”

There are many different potential causes of the depth changes, yet none have officially been proven. As climate change leads to different precipitation averages, many groups want to point to the racers for Salt Flats’ issues. Their highly modified fossil-fuel-powered automobiles and motorcycles are often blamed for their emissions, which heighten the effects of climate change. Yet other groups, even those who do not race, note that by this logic, driving a car in downtown Salt Lake City is equally as harmful. Meanwhile, others want to blame the mining companies. However, even the racers, who are some of the most affected by the changing Flats, do not want to jump to blame the miners. They recognize that miners rely on potassium deposits and return salt to the Flats.

The same National Geographic article reported that from 1960 to 1988, the US Geological Survey noted a 55 million ton loss of salt from the Salt Flats’ crust, which led to a depth loss of 1.8 feet. As the aforementioned causes continue to contribute to this loss, it is high time that we focus on ways to protect this incredible landmark rather than simply find a scapegoat.