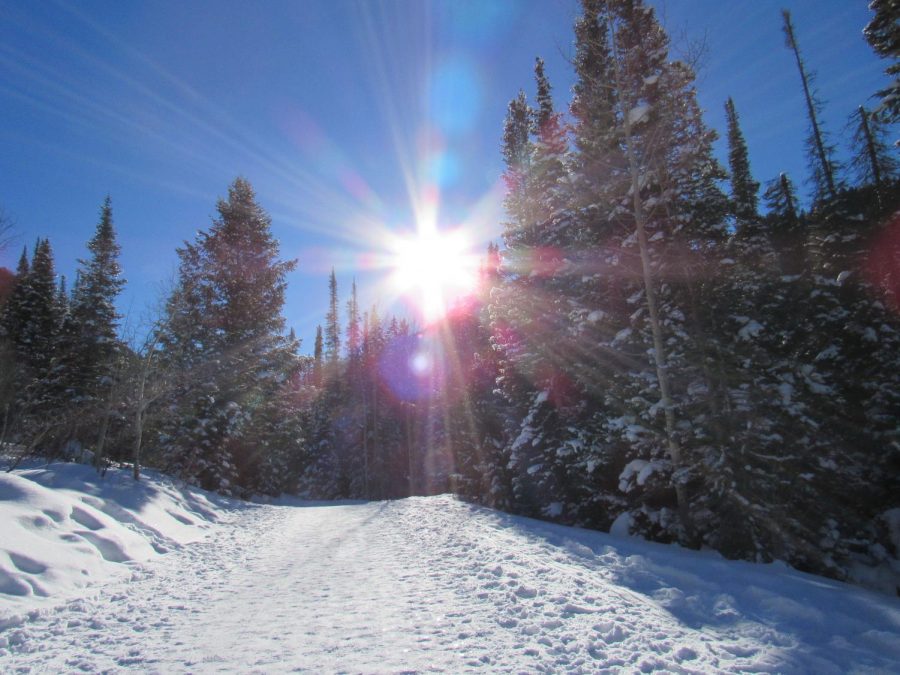 When the alarm goes off at 3 a.m. every morning, Craig Gordon is already awake. Gordon, a veteran for 20 years at the Utah Avalanche Center, rises each morning to knock out his avalanche forecast and hit the gym before anyone else is even awake. By the time he arrives at the avalanche forecasting office at 5 a.m. he is wide awake. After a full day of hard work and powder skiing, he is ready to do it all again the next day. The life of an avalanche forecaster is not easy, but it is clear that the profession is fueled with passion by Gordon.

A New Jersey native, Gordon came to Utah to attend the University of Utah. As he puts it, he was distracted from skiing by the school. After a year at the U, he became a full-time skier and worked at Brighton. Completing a three-year stint as a helicopter ski guide in Alaska, he returned to Utah to develop and work for the Utah Avalanche Center as a forecaster.

Each morning during the snow season, an avalanche forecast is put out by the Utah Avalanche Center before 7 a.m. The UAC is a division of the US Forest Service and operates in the National Weather Service office in Salt Lake City. They cover most of the state, from the Logan area all the way down to Moab. Behind these forecasts is a professional avalanche forecaster who has been in the field observing and testing this snow — digging a snow pit to have a visual profile of the snowpack is one of the main ways that forecasters test the snow in the field — and crowdsourcing from the citizens of the Wasatch on what they see in the field helps the forecasters paint a picture of what is happening in the snowpack.

Gordon breaks down these forecasts into an analogy of a stoplight. If the forecast is all green, go on ahead. If the forecast is yellow, you are advised to think twice, and you could get punished for pushing it too far. For red, it is clear that you should stop. While black is the worst rating on the avalanche danger scale, conditions rarely get that extreme. Gordon asks, “So who is driving then?” He notes is it very important to acknowledge early on that mother nature is the boss. You must respect the snow as you cannot control it. On a smaller scale, he wants to know who is making the choices in his group. A main component of safe backcountry travel is route planning and decision making. A lack of education and experience can be detrimental to safety when poor planning and choices are made.

As skiers, we want to have a stable snowpack for safe backcountry travel. Stable conditions are made by good cohesion among layers and crystals within the snowpack. Gordon says that a deep snowpack is nearly always healthier than a shallow snowpack. A deep pack has better insulation and is less vulnerable to fast temperature changes, which the crystals do not like. For this reason, a snowpack is often more stable in the spring than in the early season. Common weakness problems that they see in the field are a persistent weak layer and crusts. Persistent weak layers are layers of old snow whose crystals have rotted. These rotted crystals have poor cohesion and act like sand, which is very unstable with weight on top of it. Crusts form either by freeze-refreeze cycles or by high winds. When these crusts get buried, it is hard for the new snow to bond with it. When forecasters notice these problems, they note the altitude and face direction of the slope to add to the forecast. These forecasts can get very complex but are extremely vital to the backcountry community of Utah.

Forecasters must be tough. It is not for the faint of heart and some get worn out quickly. For team members like Gordon, however, their passion is extremely alive. It was hard to catch Gordon for one second during this seminar without a smile on his face. He does this work purely because he loves it, and that will not change any time soon. Some of the traits he describes for a forecaster include being cautious, humble, non-deterministic, open-minded, reflective, numerate and they must have grit. He says he has a blast skiing every day but must always come home to his family, “My wife, yes, she would be sad if something happened to me, but more importantly, my parrot would never stop crying.”