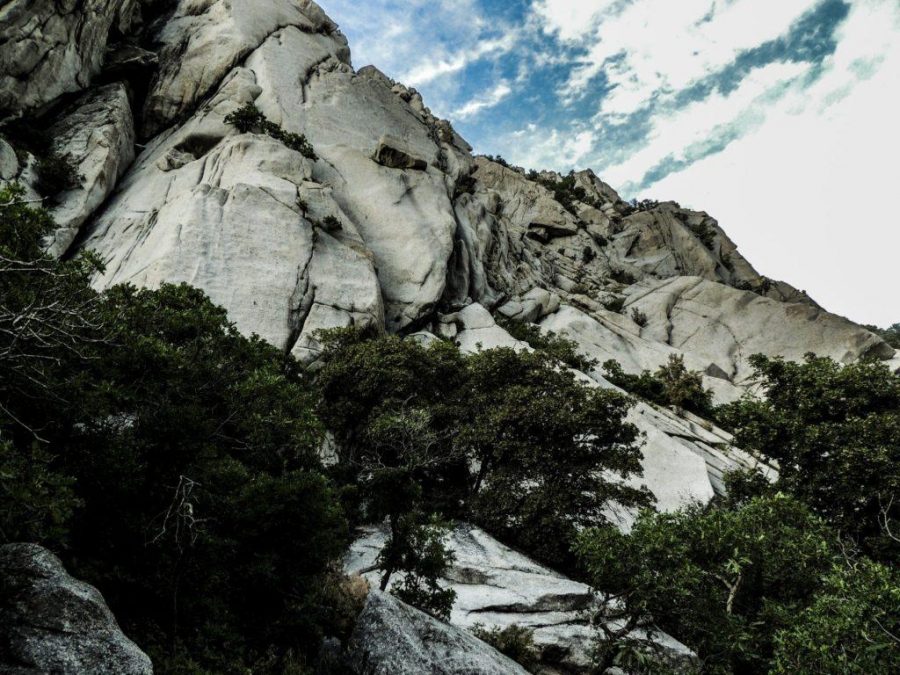 This should be the headliner image, I think it is very neat. Photo credit: Dalton Rees

Climbers in the Salt Lake Valley are well-acquainted with the towering granite spires that riddle the lowermost section of Little Cottonwood Canyon. They might not, however, be familiar with the area’s profound makeover currently underway.

Spearheaded by the Salt Lake Climbers Alliance and Access Fund (a Colorado-based non-profit promoting climbing accessibility and sustainability), the “Lower Little Cottonwood Climbing Trail Access Project” — “Grit Mill” for short — is a massive collaborative effort to connect the area’s eminent climbing spots with a continuous, cohesive trail. This ambitious project will provide access to climbers and other outdoor enthusiasts, such as mountain bikers, hikers and boulderers, while protecting and facilitating the development of climbing as a widely accessible sport.

Salt Lake Climbers Alliance was recently awarded grant funding, which they will used to hire professional trail crews and provide materials needed to protect the watershed and access to this invaluable climbing resource.

Before the Grit Mill trail, climbers relied upon rudimentary footpaths formed by continual and frequent informal use. These footpaths (aka steep slopes of dirt and scree) are subject to erosion, something the National Forest Service and unaffiliated conservationists have deemed entirely unsustainable. In contrast to other, controversial access projects, Grit Mill is an environmental necessity.

With explicit consent and cooperation from the National Forest Service, the Grit Mill project is currently the largest access initiative on protected forest service land in the country and, through its active development this year, a mechanism for unity among Salt Lake’s burgeoning climbing community. In addition to grant money obtained on behalf of the Access Fund, Grit Mill is made possible by monetary funding from businesses and organizations both local and international, including Backcountry, REI, Momentum Climbing and even Moab Brewery. With guided direction from the Access Fund Conservation Team, trail development has been completed almost entirely by local volunteers with varying levels of experience in trail-work.

At the project’s completion, intrepid climbers will have unabridged access to the majority of the prominent granite fixtures between the Little Cottonwood Park-and-Ride and the Grit Mill concrete complex (which has recently been deconstructed to allow for a second parking lot). While a great deal of progress has been made, the trail remains largely incomplete and segmented, often becoming intertwined with the arbitrary and erosive footpaths still present throughout. Those interested in trailwork can volunteer during one of the bi-monthly trailwork sessions.