Crime in the Canyons 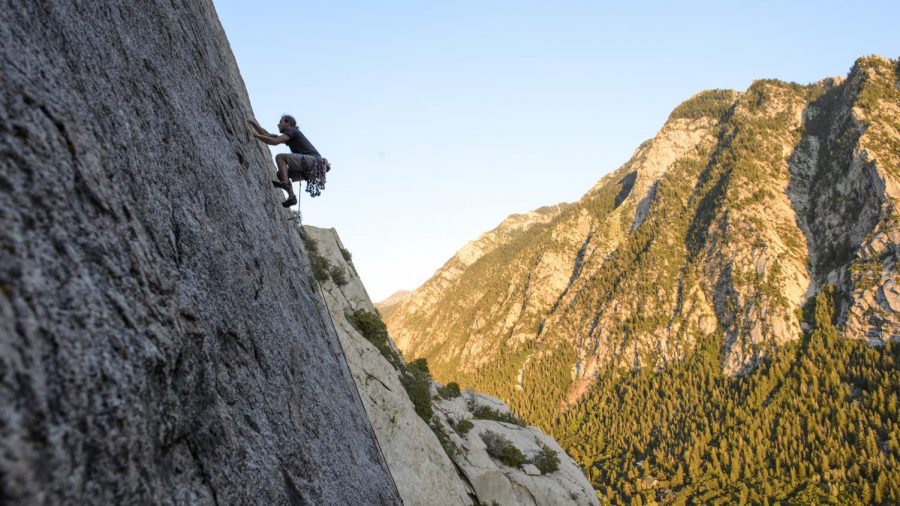 Salt Lake City has a reputation for many things, but crime is usually not one of them. A surprising fact about Salt Lake City is that it also has a high rate of property crime, which includes offenses like theft and vandalism, in comparison to other states in the nation. You might expect those numbers to be lowest in places like Millcreek Canyon, but you’d be wrong.

For those of us who live in the mountains, we are used to certain peculiarities. Unfortunately, the mountains aren’t always as safe a place as we’d like. The challenges don’t end after you descend from the summit. You hope the car you haven’t seen in hours or days is just how you left it. The outdoors aren’t free from vandals, thieves and general scoundrels.

There’s an old story in the climbing community of some climber, high up a multi-pitch, looking out and catching sight of their car getting broken into. It’s a fear many people have when leaving their car unattended. No one wants to come back sweaty and tired to a vehicle that’s been ransacked. Certain sports like trad-climbing require a large amount of gear. If you’re spending a lot of time at a crag, you’re going to have to leave some of that treasure behind. There’s just never really any way to know if you’ll see it again.

Are other desperate climbers just looking for a piece of pro at any cost? Not usually. Most gear thieves will turn around and sell it. Many will go to a pawnshop to do so. Checking these locations is always a good idea when your gear is ripped off. They might also try online, so you’ll need to look out on KSL and Craigslist. Most people end up retrieving their stolen gear from a site within two blocks of where it was stolen because many thieves end up tossing technical gear they don’t know what to do with.

If you are the paranoid type, though, and want to look at prevention, you can put a gearbox in your car and keep it locked tight. There’s a large variety of gearboxes and pretty much any solid container that locks securely will do. When I was dirtbagging in Joshua Tree and had to leave thousands of dollars of gear behind in the truck, this was the method my group and I preferred.

One of the best securities, though, and something most recreationists don’t usually consider is insurance. Renters insurance will usually cover items stolen from your vehicle. Coverage can even be as cheap as $20 a month for tens of thousands of dollars of coverage. This may not seem important to many, but if your whole life or even just your gear is in that van, it could very well be lifesaving.

If you see a thief in a natural area, there are a few lines of recourse. If you’re in a national park please use any of the following contact information to get in contact with the park services: either by calling 888-653-0009, emailing at [email protected] or messaging through Facebook @InvestigativeServicesNPS or Twitter @SpecialAgentNPS. Avoid directly confronting people if it can be helped and leave it to the professionals.

Lastly, one of the stranger things climbers have to deal with is the struggle between a shooting range and crag. Such was the case when I climbed a multi-pitch in the west desert while stretching out for the clip, a deafening pop almost threw me off. It turned out certain individuals had organized their shooting range on the same wall we were climbing. My experience isn’t too out of the ordinary — this has been reported numerous times, notably in 2017 when a group of climbers, including a University of Utah student, were shot at on a climb in Little Cottonwood Canyon.