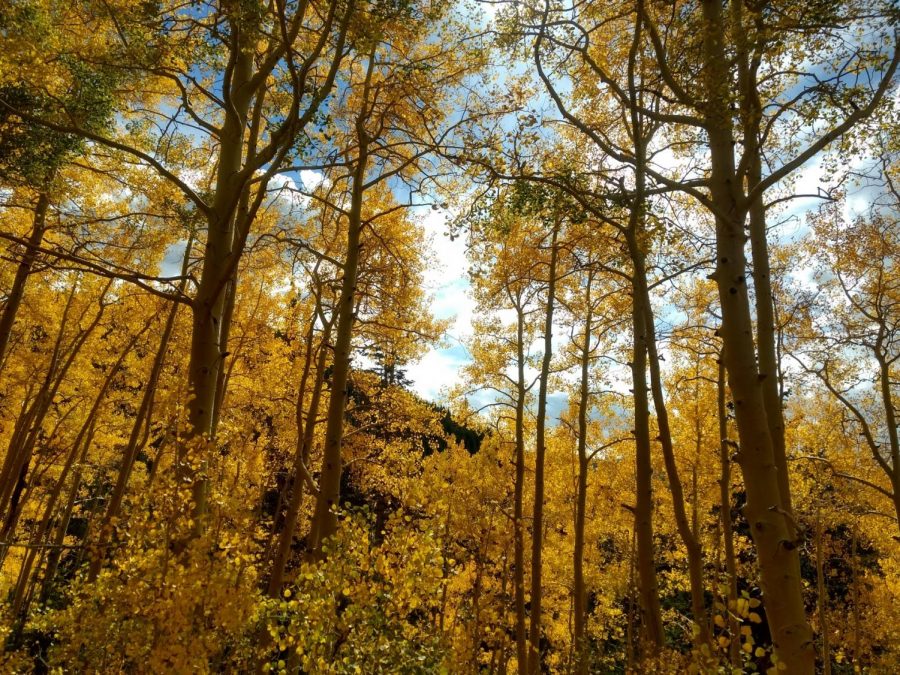 As outdoor enthusiasts, it is crucial that we understand the consequences of having an administration in office who does not adhere to the science on climate change. With the indirect support of both history and science, it can be seen that there is currently a strong partisan polarization on environmental issues. Your personal vote in the upcoming election should consider the effects of this stark division between parties.

It is useful to look back at how the Trump administration has affected environmental policy and regulation in America. Starting with Trump’s use of his executive powers to appoint individuals to prestigious positions, there is much worth looking at. When Trump took office in 2017, he appointed Scott Pruitt as the head of the Environmental Protection Agency (EPA). Important to this decision was the fact that Pruitt supported the fossil fuel industry and was skeptical of the scientific consensus on climate change. In short, Pruitt was perfect for the position because he fits well into the agenda of the current administration. In addition to appointing Pruitt as head of the EPA, Trump went on to reduce the agency by over 700 employees in 2017, and dramatically cut its funding (O’Leary, Environmental Policy in the Courts 2019). Notably, 27% of those who left the EPA were scientists and many more have left since largely due to the fact that the EPA, under the Trump administration, is no longer permitted to make public their findings on climate science (O’Leary, Environmental Policy in the Courts 2019).

In 2018, after Pruitt resigned from his position at the EPA, he was replaced by Andrew Wheeler, a former coal lobbyist and skeptic of climate science on green-house gas emissions. Wheeler is just one more example of the Trump administration’s ties to the fossil fuel industry and the administration’s intention to limit regulation on hazardous methods of energy extraction. In fact, there is a list that is presented in the “Environmental Politics” course at the University of Utah, which is telling of what Wheeler and Pruitt accomplished as Deputy Administrators of the EPA. It reads: “[Wheeler and Pruitt] reduced the role of science and scientists, proposed restrictions on the use of scientific data, rescinded the Clean Power Plan, recommended unsafe levels of drinking water contaminants, rolled back Clean Water Act protections, ignored EPA scientists’ advice to ban asbestos, weakened the mercury emissions rule, gutted coal as a rule, and slammed vehicle emission rules into reverse” (O’Leary, Environmental Policy in the Courts 2019). Ultimately, by choosing pro-business and anti-regulation individuals as heads of the EPA, Trump has supported the oil and gas industries, policies that harm the environment, and ironically, has made the EPA deny the science that it has long stood for.

Additionally, it is worth noting the more well-known environmental implications of the Trump administration. Such as Trump’s broadly unsupported decision of opting out of the Paris Agreement — a global effort to mitigate, adapt to, and sustainably develop societies based on climate science — and Trump has removed any mention of climate change on U.S. government websites.

Environmental issues have not always been partisan issues in which democrats implement environmental policies and regulations. Republican administrations used to support environmental health and even regulatory policies that enforced more sustainable business practices (Vig, Presidential Powers and Environmental Policy 2019). However, in 2020, bipartisanship on environmental issues is far from political reality. The current Democratic candidate and prospective administration are in support of the science on climate change, but the Republican candidate and his administration will not acknowledge its existence. It is important to consider the effects of such opposing beliefs before voting this November. It is, however, the environment that provides for the economy, not the other way around. The environment is the foundation on which we rely for everything from sustenance to recreation. Dismissing its importance and creating the illusion of a dichotomy between the environment and the economy is simply unsustainable.