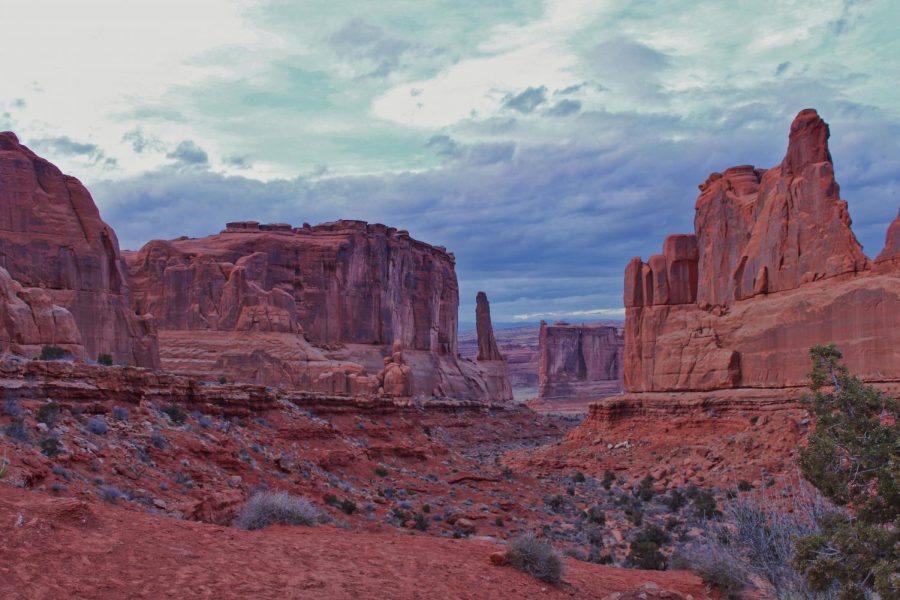 Utah’s desert and mountain landscapes are breathtaking, but humans are irreversibly altering them. When people abuse natural resources, they are not only harming the environment, but they are also often erasing the cultural and historical connections many have to certain environments. H.B. 163 Cultural Stewardship Amendments is a bill that will create a stewardship program in an attempt to protect cultural sites and resources. On February 13, 2020, the bill passed from the state House to the Senate, and it is likely to pass in the Senate and become a law in Utah.

Bill sponsor Representative Timothy D. Hawkes explained that HB163 would serve as an educational foundation for those who take advantage of Utah’s outdoor areas. While some people purposely vandalize cultural resources, other people have good intentions, but negative impacts. For example, well-meaning recreators often expose or hide artifacts in an attempt to protect them from others. The displacement of artifacts contributes to the destruction of historical sites.

HB163 would produce a new position within the Division of State History. The position would entail outreach and collaboration with stakeholders, Native American tribes, and other groups. According to Rep. Hawkes, “the state doesn’t have the ability to document and protect all [cultural resources], and nor do the resource agencies,” so the effort would rely on volunteers. “What we have to do is try to harness the power of volunteers to get some of this essential work done and to get eyes on the ground so that we know degradation is happening before it gets too severe,” said Rep. Hawkes. The Cultural Stewardship Program would funnel people’s desires to learn and help into direct forms of action. “Most people are willing to donate the time, they just need to know what to do and how to go about it,” said Rep. Hawkes.

Friends of Cedar Mesa is one of the groups that has already expressed interest in being involved with the program. Feedback from Native American tribes has not been fully materialized. “We haven’t had really explicit support, but we certainly haven’t had opposition,” said Rep. Hawkes. Overall, the bill has a strong base of support, but financial limitations could present a challenge. “We’re all competing for this limited pool of dollars, so can we make sure we get the funding for this new position?” Rep. Hawkes reflected.

HB163 could shift the collective mentality of those who do not personally understand or experience ties to cultural sites. “It’s just helpful for people to be aware of it and then for all of us to work together to protect it. It’s our shared heritage,” said Rep. Hawkes.