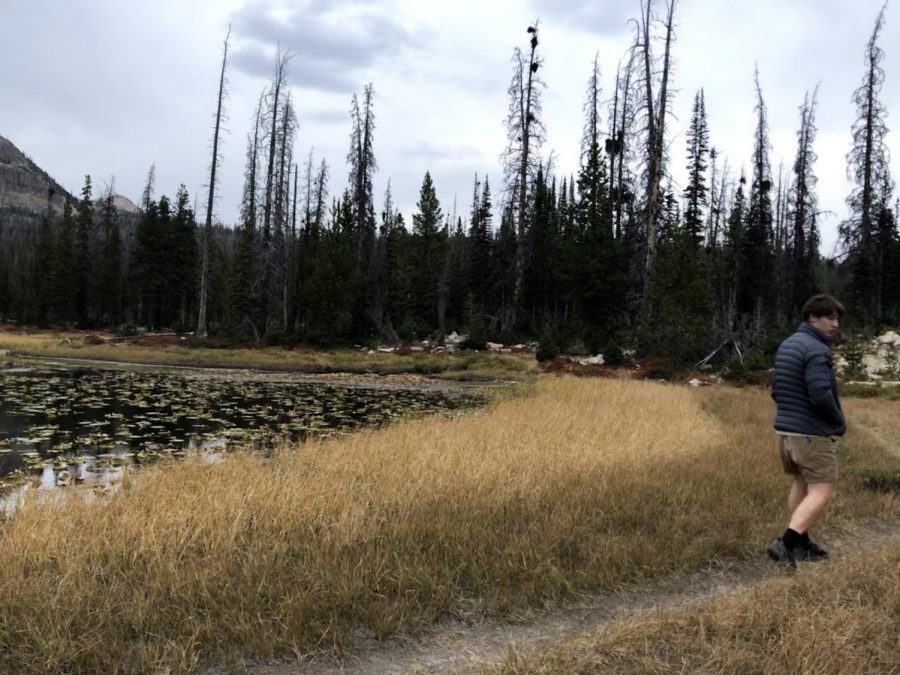 Every year, as the effects of climate change compound and grow, wildfire season across the West is starting earlier and ending later. Warmer springs, hotter summers, winters with reduced snowpack, and earlier snowmelt are the perfect combination to create a longer, more extreme dry season. Forests and vegetation are subject to increased moisture stress during these drawn-out dry periods, making them increasingly vulnerable to catch fire and burn quickly. With La Niña delivering warmer and drier than normal conditions in the Southwest and southern US, increasing many already ever-present drought situations and delivering poor snow levels, this year looks to be another big one for wildland fires in the West.

In 2020 Utah suffered the driest year on record, which not only led to an increase in fires and fire danger, but also led to nearly two-thirds of the state being labeled as in an “exceptional drought.” But Utah wasn’t the only state suffering: most of the Western US, aside from Washington, faced similar low precipitation levels. It’s unsurprising that last year was the worst fire season since the US started tracking the data in 1983, and this year hasn’t given much new hope for improvement.

Throughout October, November, and December of 2020, Salt Lake City meteorologists tracked only 1.31 inches of precipitation, which was not only 3 inches below normal, but also started Utah’s winter snowpack off on rough, and very unstable, footing. By January 1, 2021, Utah’s overall snowpack was only 64% of what experts consider to be normal, and by the beginning of February was at a meager 65%. In the most hopeful week of the year, the huge mid-February storm that closed the canyons pushed the state’s precipitation levels into above-normal levels for the first time this year, but that wasn’t enough to close the precipitation gap. Heading out of what has been a warm, dry spring, with 90% of the state considered to be in at least “extreme drought” levels, this is concerning for fire season locally and throughout the West.

Much of Nevada, Arizona, New Mexico, Colorado, and parts of California sit somewhere on the spectrum of “moderate” to “exceptional” drought, and with California coming off of another very dry winter, this summer and fall very well might be as fire-ridden, if not more so, than the last. California used to have rainy Novembers, putting a swift end to their smoky dry season, but the wet season is now starting almost a month later than it was in the 1960s, extending the time in which fires run rampant. Only the Pacific Northwest, northern Montana, and central Colorado and Wyoming have experienced above-average snowpack and precipitation levels this year.

Not only did this poor snowpack and slow start to the winter create persistent avalanche danger and disappointing conditions, but it has also increased the likelihood that this summer will be filled with as much or more wildland fire damage than the last. As users of outdoor spaces, I hope we will all consider these factors as we recreate this summer. I encourage campers to review safe campfire practice and help protect our region.