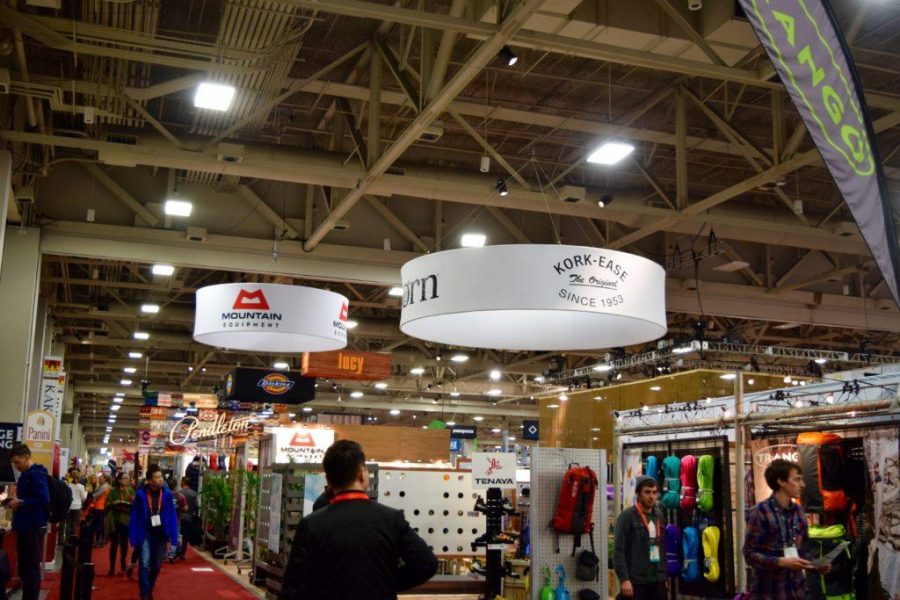 On Dec. 28, President Barack Obama designated 1.9 million acres of land in southern Utah- Bears Ears National Monument, checking off one of the lame duck’s final moves as leader of the free world. Almost immediately, Utah Republicans swore to disestablish the monument, calling it an abuse of presidential power and disregard for the will of Utahns.

Governor Gary Herbert plans to “challenge [Obama’s] action appropriately through the many administrative, legal and legislative avenues available.” While Utah Attorney General Sean Reyes aims to, “file a lawsuit challenging this egregious overreach by the Obama Administration.” Whatever the medium, the intent of Utah Republicans is clear: do away with Bears Ears.

Metcalf called this agenda “antithetical to our industry” and threatened that “this trade show will depart with the expiration of the current contract in 2018 unless the leadership ceases its assault on America’s best idea.” He goes on to further say that Utah’s public lands are a large part of the reason OR was moved to Salt Lake and that an attack on those lands is an attack on the outdoor industry as a whole.

Shortly after, Yvon Chouinard, founder of Patagonia, published a press release echoing the ideas behind Metcalf’s op-ed. Chouinard similarly criticized Governor Herbert for having, “spent years denigrating our public lands, the backbone of our business, and trying to sell them off to the highest bidder.” The Patagonia founder also said that his company would not be returning to OR next year if Utah leadership’s stance on public lands did not change, citing how Governor Herbert has “created a hostile environment that puts our industry at risk.”

Although Metcalf and Chouinard hold no formal power over the location of OR the influence their businesses hold is enormous. It is very likely that the precedent set by these behemoths will be followed by multitudes of companies as well.

This would be a massive blow for Utah. The outdoor industry generates $650 billion nationally, $12 billion of which is in Utah. It also hosts about 120,000 jobs across the state. Losing the outdoor industry’s most eminent trade show for conservation reasons could have a significant impact on those numbers. Also, losing OR means losing the roughly $50 million in direct spending generated every year from the conference.

Utah boasts some of the most incredible landscapes on Earth. The state is a hub for outdoor recreation and renowned as one of the wildest places to get outside. Outdoor Retailer is the affirmation of these beliefs, but without changes or a resolution to this conflict, it is almost certain to make that affirmation some place else.