The Unlikely Trend of Trucker Hats 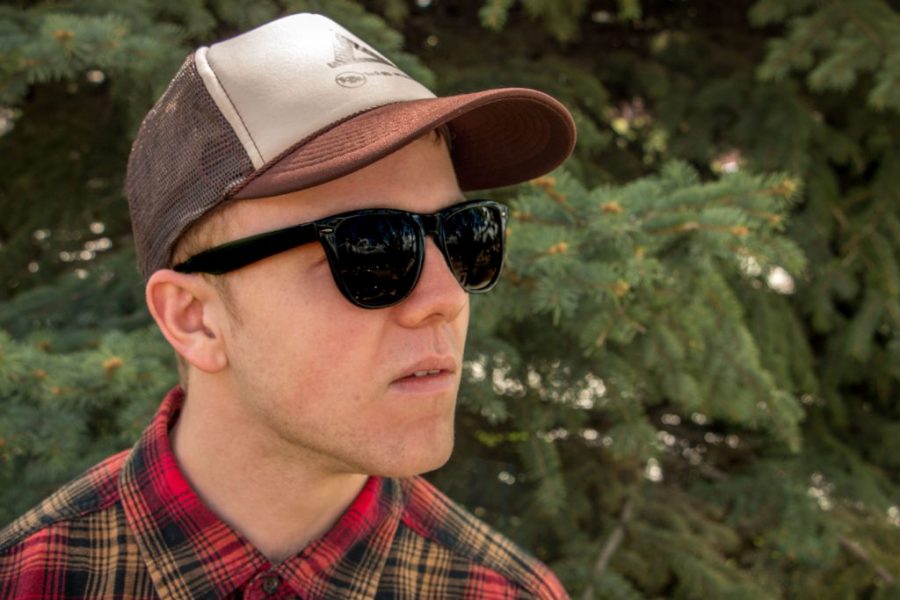 Trucker hats and their head-topping ilk are a staple outdoor style trend, one represented in force across the country. Trucker hats are the instant outdoor look creator — you can wear something inside to show people you do cool things outside while simultaneously looking like a classic, hard-working American. However, there’s a conflict though between being a hip, outdoorsy college student and wearing a hat that was made popular by blue-collar workers.

Of course the wacky outdoor niche would pick up on an old trucker style made popular in the late ’70s and ’80s. Originally adopted by flyover-country brands like John Deere, Bud Light, and Chevy — all of which handed out free logo-emblazoned caps at truck stops — this became an iconic look for the average Joe. Then, as a brief stint of research in style history tells me, the trucker hat made a comeback in 2000s mainstream style. In the 2010s or so, the outdoor industry and community finally picked it up in full effect. Patagonia trucker hats seem to be the go-to, with other outdoor brands following behind. They’re worn hiking, biking, skiing, climbing; hats go anywhere from underneath helmets to buried in thick parkas. The dirtbag culture has fully embraced the trend.

At least part of the trucker hat’s popularity can be explained from its functionality, the breathable mesh back provides adequate airflow for intense activities. But, it’s still a little bizarre. Just look at the accompanying dirty flannels, deteriorating jeans, and worn-out Chacos. The trucker hat is the key item to top off the bum look and show everyone else you like to climb rocks. Construction workers and lumberjacks wear flannels, truckers and farmers wear trucker hats. It’s American. Being outside is American, and the ’70s just seems like a classic American decade, right? After my thorough investigation, this is the only reasonable conclusion I can draw as to why trucker hats are so in right now with the out-of-doors crowd. In the end, it’s a simple unspoken rule that the addition of a trucker hat automatically steps up one’s outdoor style game tenfold.