Poaching in Utah: Despite Being in Decline, Hundreds of Animals are Illegally Killed Each Year 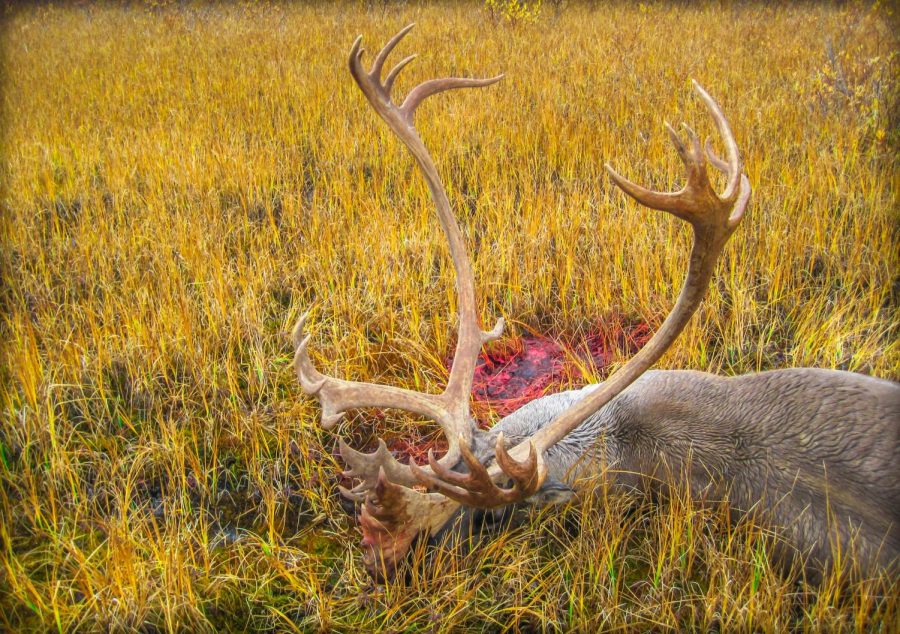 “He was bragging about poaching he had done the year before — he killed the deer on private property and his buddies radio him that there is a cop coming, so he just ditched the buck and sneaks off,” Brandon said as he recalled a conversation with a coworker.

“I was so mad,” said Brandon, an avid hunter and Utah native.

Brandon’s story echoes the frustrations of Utah’s wildlife enthusiasts, who have grappled with poaching for decades. Despite rewards of up to $1,000 for turning in a poacher, every year hundreds, sometimes thousands, of people illegally kill animals across the state. Although reported instances of poaching are in decline — the Division of Wildlife Resources recorded 927 illegally killed animals in 2018, almost half of what was reported in 2016 — poaching continues to threaten Utah’s wildlife populations. 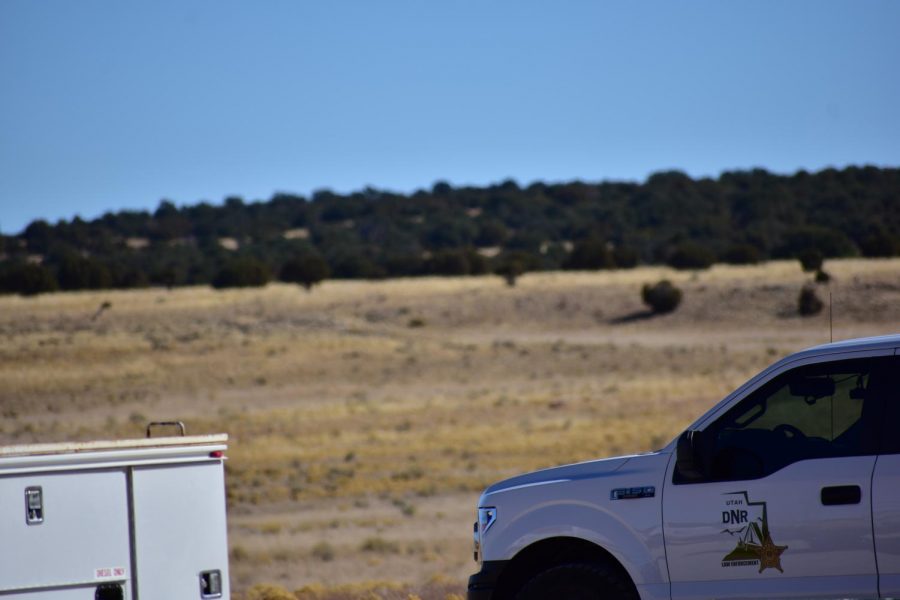 Utah is an extremely rural state, boasting some of the most remote areas in the continental United States. While this is heaven for outdoor enthusiasts, it’s a logistical headache for the DWR’s law enforcement officials, known as Conservation Officers. The average CO is assigned to cover 2,000 square miles, meaning poachers can often illegally kill wildlife in the state’s most desolate corners without being caught.

“We have some cases where a guy drives two hours to get from the north to south end of his district,” said Lt. Wyat Bubak, training Lieutenant for the DWR. “That makes it hard to address all the calls that come in and two, makes it tough to catch everything that’s going wrong.”

Bubak, who was the supervisor for Davis and Weber Counties prior to being promoted to Training Lieutenant, stressed that the workload CO’s are tasked with makes their job even harder. “They deal with a lot of nuisance animals, public outreach, hunter education classes and shooting events. They have a lot of responsibilities on top of trying to cover 2,000 square miles.”

Luckily for the DWR, Utah has another reliable resource for combating poaching — the hunting community. Each year, hundreds of people call the UTiP Hotline, the DWR’s toll-free line for reporting poachers. According to a recent press release, the DWR received almost 300 calls between August 1 and October 13.

Despite the negative connotations associated with poaching, many hunters call the UTiP hotline to report accidents. Hunters can mistakenly kill animals outside of the proper unit boundary, miss their shot and kill the wrong animal, or get seasonal dates mixed up. “Let’s say we have 100 deer that are killed illegally every year; that doesn’t mean there are 100 deer that are intentionally poached,” Bubak said.

But sadly, hundreds of people knowingly kill animals illegally each year. In his nine years with the DWR, Bubak has investigated numerous allegations of poaching, including cases similar to what Brandon’s coworker bragged about.

“It was a year old story…there’s really nothing I can do about that particular incident,” Brandon said. At that point, it was unlikely the DWR would be able to put together enough evidence to arrest him. However, later that year, the same coworker told Brandon that he was planning on poaching again.

“I thought, ‘the hell you are,’” Brandon said, who then promptly called the UTiP hotline.

Brandon was able to report his coworker anonymously, who was later caught after illegally shooting two deer in an area for which he did not have a permit. He would later be fined and have his hunting privileges revoked for five years. Brandon received a $500 reward.

“The anonymity definitely helped me make a decision to turn him in,” Brandon said. “To this day he still doesn’t know it was me.” We decided it was in his best interest to not include Brandon’s last name in this story.

The DWR’s online tipsheet for catching a poacher emphasizes the importance of staying anonymous and not confronting someone suspected of poaching — those that make a concerted effort to illegally kill animals are not Utah’s most ethically and morally conscious individuals. Instead, the DWR suggests you “observe from a distance and take note of as many details as you can.”

And with the proliferation of smartphones, reporting a poacher has never been easier. Concerned citizens can sneakily take pictures of license plates, film incriminating videos and call the UTiP hotline as soon as they suspect someone of poaching. “I’ve attributed the success [of the UTiP hotline] to cell phones,” Bubak said.

Technology will continue to play an important role in curbing the rate of illegally killed animals. According to Bubak, the more resources available to the public for reporting poaching, the more the public will report poaching. With law enforcement agencies around the US implementing  ‘text-a-cop’ resources, Bubak says a feature like that would be helpful.

However, not every animal killed illegally is done so with malicious intent, and education is an important piece going forward. By ramping up existing efforts to educate the public on boundaries, dates and other important information, the DWR could address the poaching cases that are a result of ignorance. 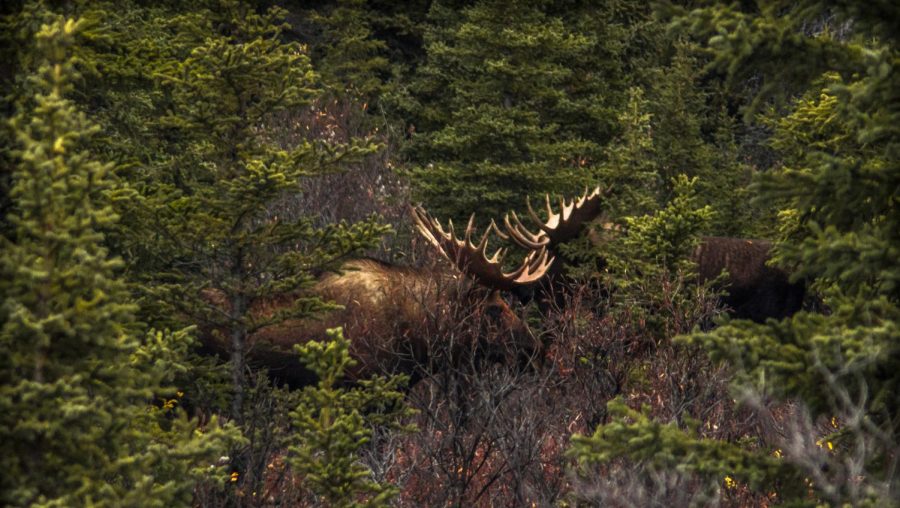 Above all, Utah’s vibrant hunting and outdoor community play a vital role in combating poaching. Without such an engaged public, the rate of illegally killed animals in Utah would likely be much higher.

“We do everything we can do to help the DWR with their job,” said Brandon.