Reevaluating the Concepts of Wilderness and Leave No Trace 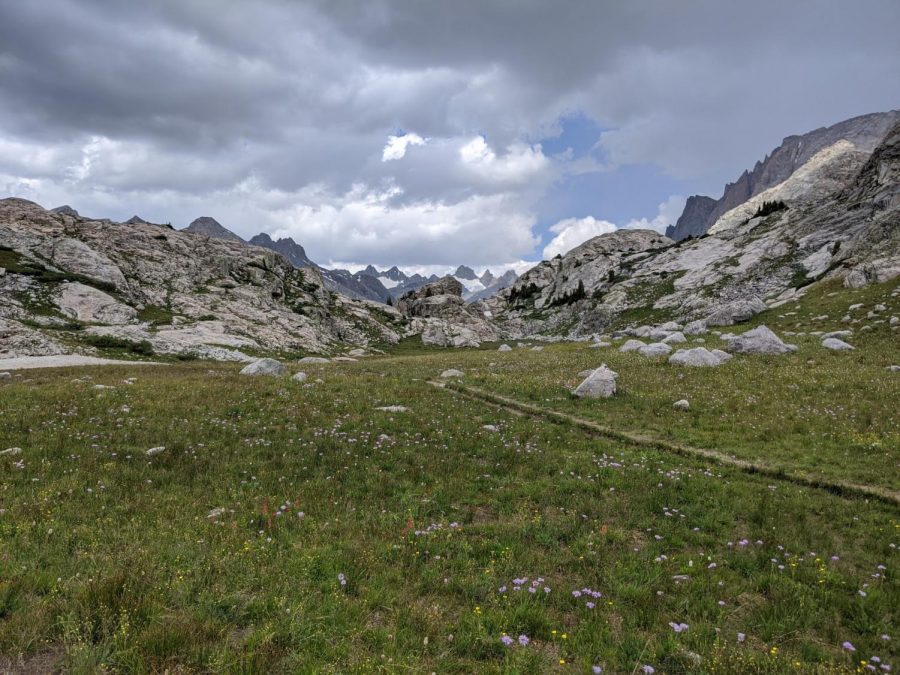 As adventure-seekers and lovers of the outdoors, many of us probably crave the feeling of escaping reality and running off to the wilderness for a challenging expedition or peaceful reconnection with nature. But what is “wilderness,” anyway? Generally speaking, the concept of wilderness implies total removal from human civilization and an untouched, wild, natural space. For many, the absence of other humans is part of the appeal. But it turns out there are a few problems with that line of thinking.

The truth is, when we delineate a space as “wilderness,” we inherently separate humans and nature as isolated entities. If untouched wilderness is where humans are not, we otherize ourselves from our home, planet earth, where everything started as wilderness. It also perpetuates the myth that all human interaction with the environment is destructive, hence the requirement for wilderness designations to prevent further destruction. 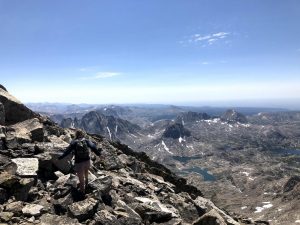 However, humans have been manipulating the environment for as long as our species has existed, often in a symbiotic way. Pretending otherwise erases the history of colonialism and genocide present in land management policies practiced in the United States. Indigenous populations have long lived as stewards to the land, depending on it for their livelihoods while caring for it in return. When the U.S. government designated these regions as wilderness areas, they forcibly removed tribes from these lands and deemed their land uses illegal. For example, members of the Bannock tribe were arrested for hunting in Yellowstone National Park, setting a precedent for national parks to disregard natives’ treaty rights. And so, in fact, the lands we consider uninhabited “wilderness” were never actually untouched, human-less landscapes, but rather stolen lands that served economic, cultural, and spiritual purposes to its previous inhabitants.

This creates a misguided dualism – human versus nature – that prevents us from being mindful about what it means to spend time in nature and what it means to protect it. Let’s take the Leave No Trace principles, for instance. These seven ideals serve as a guide for humans to minimize our impact when recreating in natural spaces. However, Leave No Trace fails to consider that the biggest impact humans have on the environment occurs outside of the areas where we recreate. The Leave No Trace methodology does not account for many external factors, such as manufacturing and shipping our gear, traveling to our destinations, and extractive industries fueling our civilizations. This tends to perpetuate the idea that humans and nature are separate. It also erases cultural values and identities. For instance, firewood collection by the Navajo tribe on land within Bears Ears National Monument appears to violate Leave No Trace principles, when in fact this practice has occurred in a sustainable manner for a very long time.

That’s not to say that wilderness designations are inherently bad, or that we should stop practicing Leave No Trace principles. We should do everything we can to take care of our planet’s landscapes and the people who depend on them. But the idea of pristine, uninhabited wilderness erases a rich history of symbiotic relations between humans and nature and closes the door to so many land conservation and recreational opportunities for us to embrace. Reframing humans as a part of nature creates an intrinsic desire to take care of both outdoor spaces and each other – think of it as a kind of mutual aid for the planet. This includes being mindful while we are recreating (following traditional Leave No Trace principles), advocating for lifestyles and policies that are holistically good for the planet, and honoring indigenous land uses.

In terms of recreation, we can rethink our desire to seek far-away, “human-less” places and instead find joy and fulfillment in outdoor spaces that vary in distance and remoteness. We should also stay mindful of how our actions outside of recreation promote beneficial or detrimental relationships with our environment. If we are to cultivate a responsible and sustainable presence on this planet, we have to move beyond the human-versus-wilderness dualism and instead embrace our position within nature, with all its complexities and reciprocities.