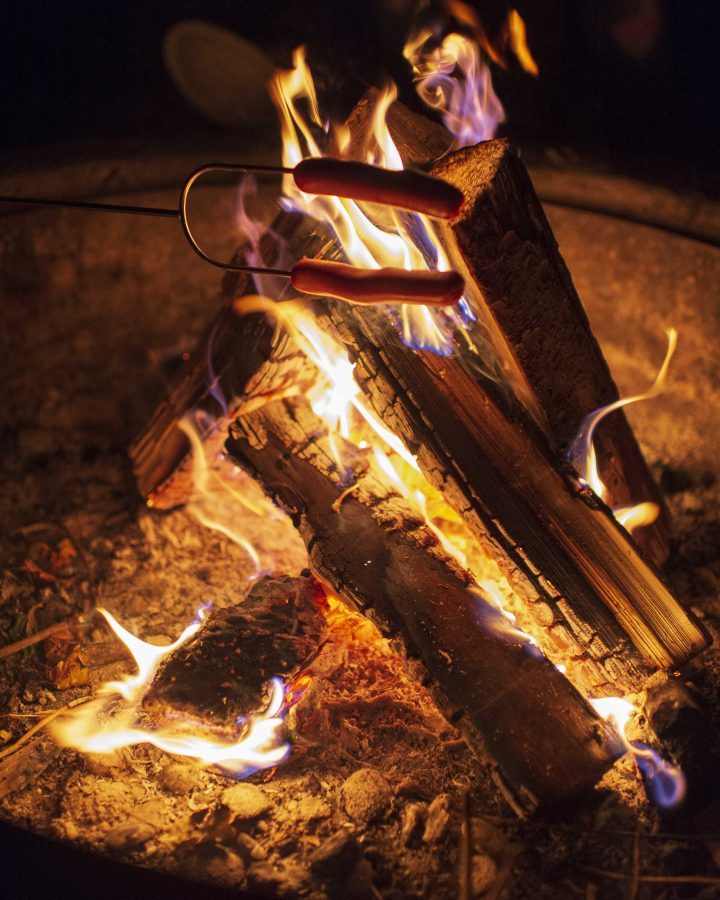 If you haven’t noticed, Salt Lake City has turned into Smog Lake City. This problem is caused by an abundance of wildfires wreaking havoc among the hills of Utah, Nevada, California and the other parts of the nation. Don’t be fooled: that beautiful blanket of fog is actually smoke and pollution. With the sun beaming bright red at dusk, the smoky air can give us miraculous horizons but is the view worth the poor air quality? Probably not. With that being said, going outdoors and running into a roaring wildfire can lead to serious injuries or death. According to Smokey the Bear, “Climate change is producing drier and hotter weather patterns and longer ‘fire seasons’.” Like most Utahns, many individuals run to the mountains to escape the bad air quality and hot temperatures of populated regions. Why risk our mountains (and your life) with poor campfire etiquette?

Use a Fire Ring

Always use a fire ring. A majority of campsites will have a designated spot where a sheet of metal shaped into a cylinder is placed. The fire goes in there. For those who don’t have access to a fire ring, clear an open area of twigs, grass, etc. and (if you have the tools) dig a hole large enough for a small fire. Place rocks around the pit to prevent it from spreading.

Bigger is not better in this case. According to National Geographic, humans start four 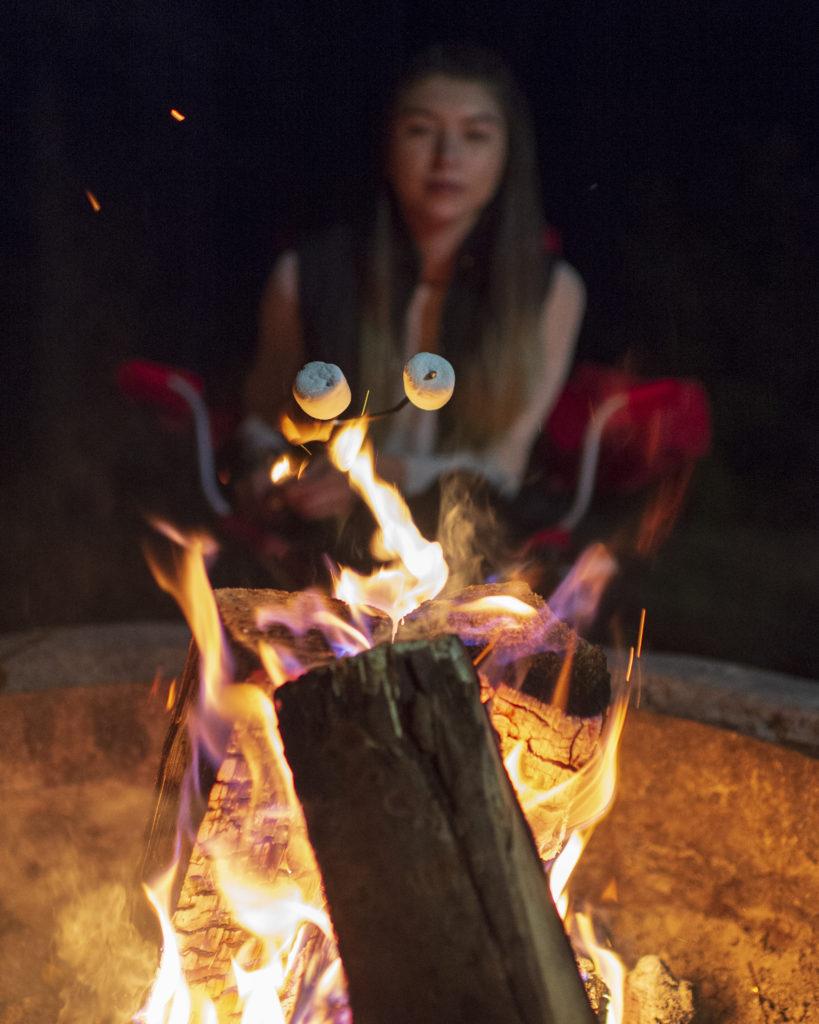 out of five wildfires; so keep your fire to a manageable size. Large fires can be hard to control and may be tough to put out if anything happens.

Stay away from gas or any other type of accelerant to start your fire. Dry grass, small twigs, paper and etc. can be used as kindling to start a fire. If none of those are accessible, use a small amount of accelerant on a base log and carefully light it. While accelerants are an easy and fast way to start a fire, they can be very sudden, uncontrollable and dangerous.

Don’t Get Too Lit

Nothing is better than sitting around the campfire with your friends and having a few cold ones. Be attentive and never leave the fire unattended. Keep an eye out for larger embers that pop out of the fire and be sure they’re smothered if they land outside of the ring. Supervise children and pets as well.

If you don’t have a source of water readily available, then you shouldn’t have started a fire in the first place! Shame on you. Be sure to douse a fire with water, and make certain to turn your face away or shield your eyes from the ash when putting it out. Fire pits can hold and retain heat for up to 12 hours. If you’re having second thoughts about whether a fire is out, smother the pit with dirt.