That River was Made for You and Me 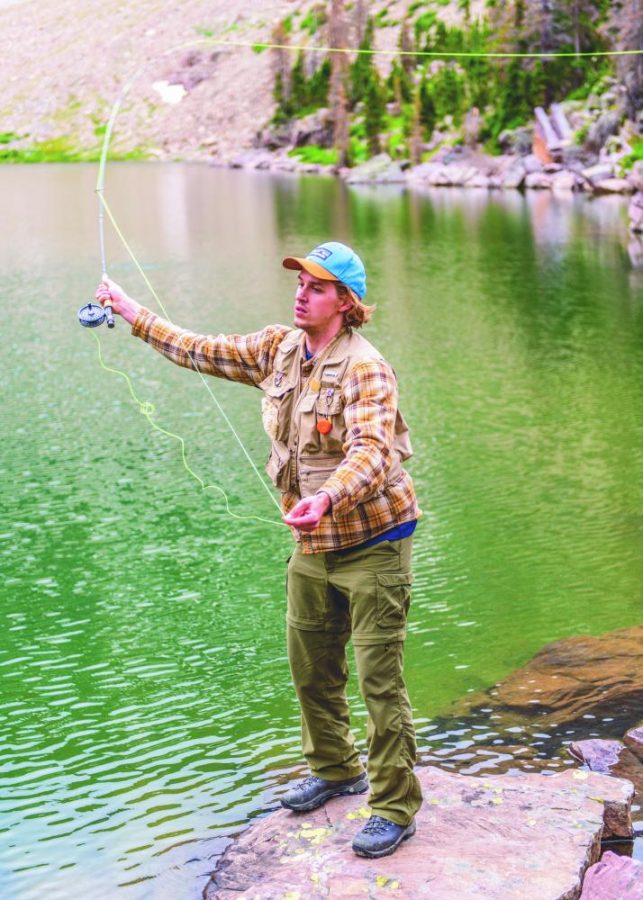 Early morning, and the sun’s heat hasn’t reached the bend in the river where I stand. It’s mid-July, and the slight chill hanging over the river reassures me I have time–a few hours before the sun reaches its zenith and bakes the rugged topography evenly across, and I intend to spend these hours in pursuit of Weber River trout.

My only company this morning has already crossed over to the other bank and is peeing on the base of a cottonwood at the edge of the water. He clearly missed the “No Trespassing” sign nailed to the tree, or maybe he just feels the same way I do about the whole affair. Either way, he comes running when I call to him, meeting me where I wait in shin-deep water. I tell him sternly that we have to stay in the course of the river now, that we can’t exit the high water mark. He wags his tail and we proceed upstream.

Just a few miles east of where I make my first cast, near Peoa, there is a mile-long reach of the Weber River that was the subject of controversy regarding public access. In 2010, anglers and other river-users started lodging complaints against attempts to bar their use of the river: “No Trespassing” signs at legal access points, accusations of criminality from local landowners, and even barbed wire strung across the full width of the channel. Several years ago, the Utah Stream Access Coalition (USAC) brought a case concerning these events for the purpose of reaffirming Utah’s fiduciary responsibility to its citizens and their river access.

When it comes to access in Utah, the public’s right to recreation and lawful use of certain rivers is contingent upon the vague idea of navigability. It’s a term federal courts have deliberated over and refined innumerable times with the Clean Water Act and its definition of waters of the US. In state courts, though, the term still holds a lot of ambiguity. Often, to determine whether a waterway is navigable, state courts look for precedential uses of the stream. Gathering information on historic commercial and public uses can answer questions of how the river was being used at the granting of statehood, the point when the state government was given responsibility to hold the resource in trust for the benefit of its people. How the river was used then helps courts decide how the river can be used now.

The USAC’s Weber River suit came to a close in 2017, and the Utah Supreme Court’s decision gave the term “navigable waterway” a little more shape: it now includes waterways that were used for log drives in the days before statehood. Though that might seem like a pedantic clarification, it’s significant for the impact it has on reifying our constitutionally protected access to certain rivers within our state. We now have an explicit precedent to point to that defines a wealth of our rivers as navigable waterways, keeping fishing and recreational uses protected on them.

What remains is for us to continue demanding access and taking action when it is threatened. As a female fly fisherman, I already face barriers to spending time alone on the river. It is an activity I have had to pursue with a degree of stubbornness; though it’s a pastime lauded for its ability to lend solitude, it’s still very much a boys’ club. Fortunately, the solutions to both problems of access fortify each other. By enabling a greater diversity of anglers and recreators to spend time on our waterways, we add to the voices wanting to protect our rivers. The way to go about these solutions is simple: get your feet wet and bring your friends. By spending time on our rivers, we build upon our precedent of public use, telling the state that we are here.

I am still here, and now the sun is, too. The fish have stopped biting. I grab my fly box off the rock where I left it, call my pup, and the two of us walk the narrow path between swaths of private property back to the car. 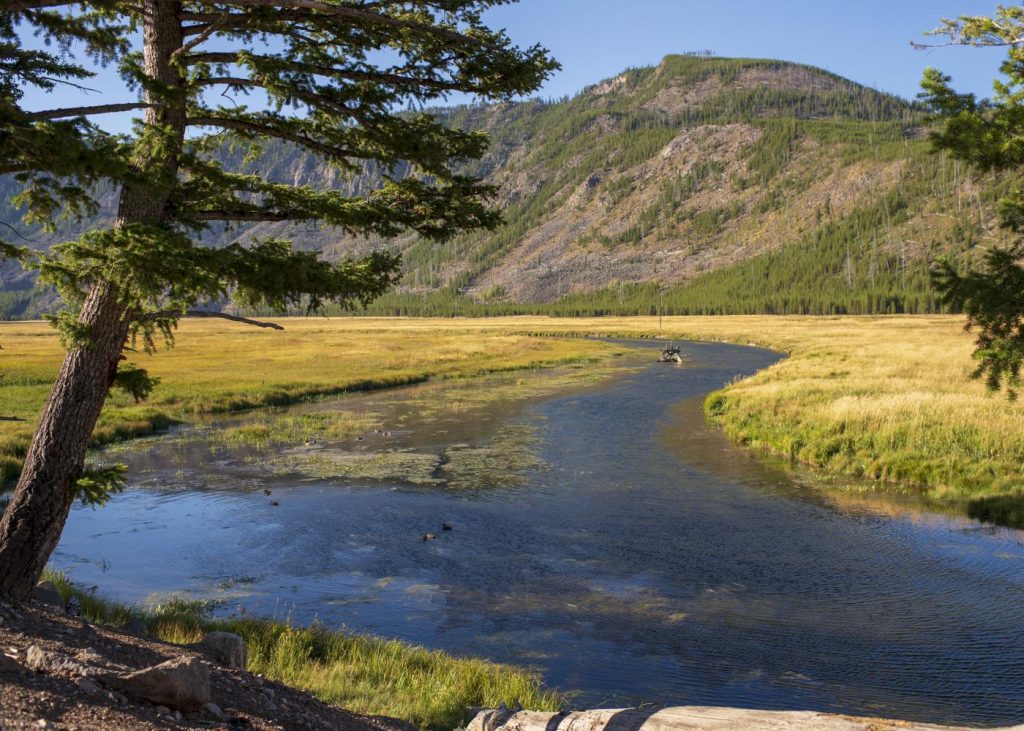