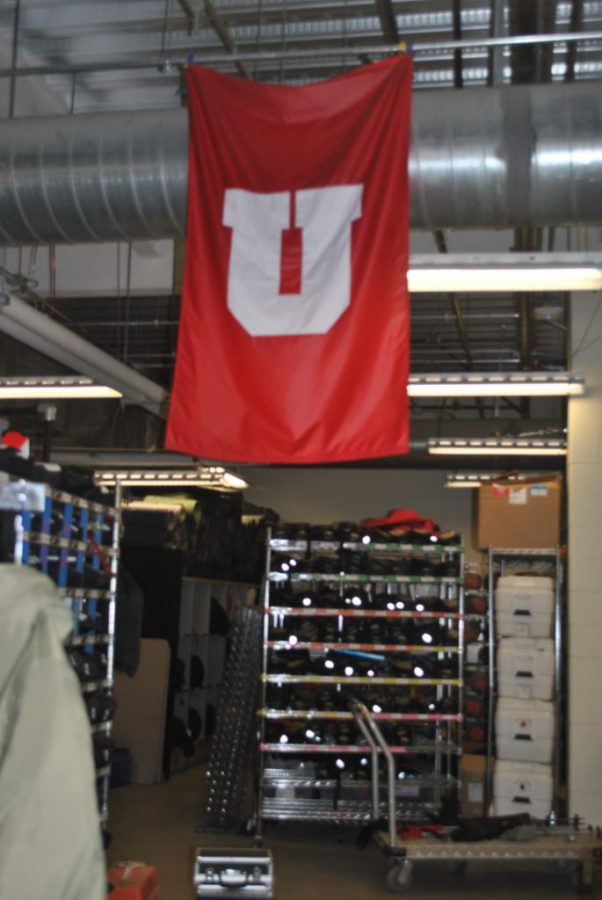 Outdoor Adventures at the University of Utah is the largest collegiate rental shop in the nation, according to its website. With all that gear, and all those students wanting to try it out, you are guaranteed a crazy story or two.

I had gone into Outdoor Adventures expecting to interview the employees about gear rental options, but that one sentence caught my ear. I was hooked; like a dog sensing food nearby, I couldn’t resist the temptation.

Matt Klassen, one of the attendant employees, explained he usually begins gear rental interactions by asking students what they want to use the requested gear for. Time after time that simple answer has prompted responses that have left employees’ jaws hanging.

These stories began spreading through employee gossip. The usual, “Hey, you won’t believe what I heard the other day.” It wasn’t long before the collection of stories to tell grew big enough to warrant a little more attention. No one could point to who came up with the idea of making a book, but it caught on, and soon one page turned into a second page turned into a book.

Matt handed me the 11 by 4.5-inch book with the enjoyable title, “The Sh** People Say.” He laughed nervously as he did so, saying, “Here are some of the wild stories your fellow classmates have legitimately told us.”

1. A student asks to rent a wetsuit, saying, “I’m going pumpkin rowing” as part of the annual Daybreak Pumpkin Regatta. For the Regatta, she explains, people grow huge pumpkins, hollow them out, sit inside them, and paddle in the lake. She backs her story up with a photo of herself last year in a large pumpkin wearing a hippie costume.

2. A student selects a duckie for rental and says, “I need to save my duck. She’s stranded in the middle of a pond, but she’s playing with other ducks. My drunk friend released her the other night.”

3. After being directed to a tent rental, a student remarks, “I’m worried about setting up this four-person tent. It’s going to be really difficult.” The OA employee asks, “Are you going to have another person with you?” to which the student responds, “Well, yeah. Three other people. It would be really weird if I rented a four-person tent for myself.”

4. A student walks into Outdoor Adventures. Their first question is, “Can we rent a raft to slide down a mountain?” (OA regretfully did not rent out a raft for this activity.)

5. A student rents out a piece of equipment and before leaving, asks, “Can I UPS my rental back to your dropbox?” Apparently, the only problem here was the fact that, as the OA employee responded, OA “[does not] have a drop box.”