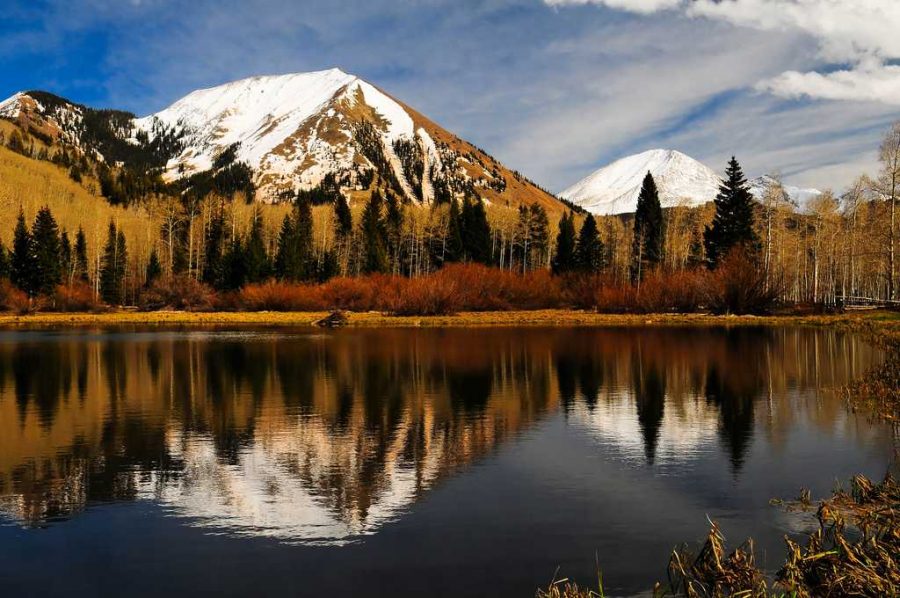 Photo example of a "Roadless Area"

There is a little-known policy, the “Roadless Rule”, that has recently come under attack by Governor Herbert. This policy protects “roadless areas”, which make up half of Utah’s 8 million acres of National Forest land. The Roadless Rule protects certain parts of forested areas from unnecessary road building and logging, excepting fire management purposes and inholding access. Herbert believes that these management provisions hinder the State’s ability to fight wildfires, even though in the last 5 years, 90% of acreage that has burned in Utah wildfires was outside of roadless areas (Wilderness Society). Additionally, the Roadless Rule has exceptions for road building and logging where wildfire is concerned, particularly when fire threatens property, human life, and significant natural resources.

Many Utahans live with the risk of wildfire, and nearly all of us feel its effects. Although Herbert is of the opinion that roadless areas should be the State’s focus with regards to fighting wildfires, the benefits that these lands provide should be given equal consideration. These roadless areas offer recreational opportunities as well as many ecological benefits, and make up 4,000,000 acres of Utah’s 8,000,000 acres of National Forest Land. I would call your attention to massive fires like Brian Head: it was started by a homeowner attempting to clear vegetation, and resulted in a fire that burned 71,000 acres, 13 homes, and cost roughly $34 million to fight. That fire, and many others, have absolutely nothing to do with roadless areas. They are caused 100% by human error, and yet, it does not appear as though Herbert is putting effort towards addressing the issue of human-caused fire. It does not seem as though Roadless Areas should be Herbert’s focus when they provide a myriad of recreational and ecological benefits while showing very little fire risk. There is nothing we can do to prevent lighting strikes in these areas, but we can take better control of our own actions. It’s on all of us to practice better fire safety. With better information and help from the State, Utahans could truly reduce wildfires without the need to weaken protections for our precious natural areas.

As of August 8th 2018, there have been 871 wildfires in Utah, collectively burning 126,000 acres. 60% of the fires have been caused by humans, burning 108,000 acres. 40% of those fires were naturally caused, burning 17,000 acres (Tribune). These figures do not account for fires since August 8th, most notably the Bald Mountain and Pole Creek Fires, caused by lightning strikes. More than half of Utah’s fires were human-caused, which means that they were preventable. Herbert has attacked roadless areas, saying that protections on these lands hinder firefighting efforts. However, the expansion of the Wildland Urban Interface by pro-development land use codes and the State’s ignorance of the realities of climate change have exacerbated wildfire issues. Changing the ways we grow and accept science, not attacks on designations that support resilient ecosystems, will yield the greatest result in living with wildfires and a changing climate.