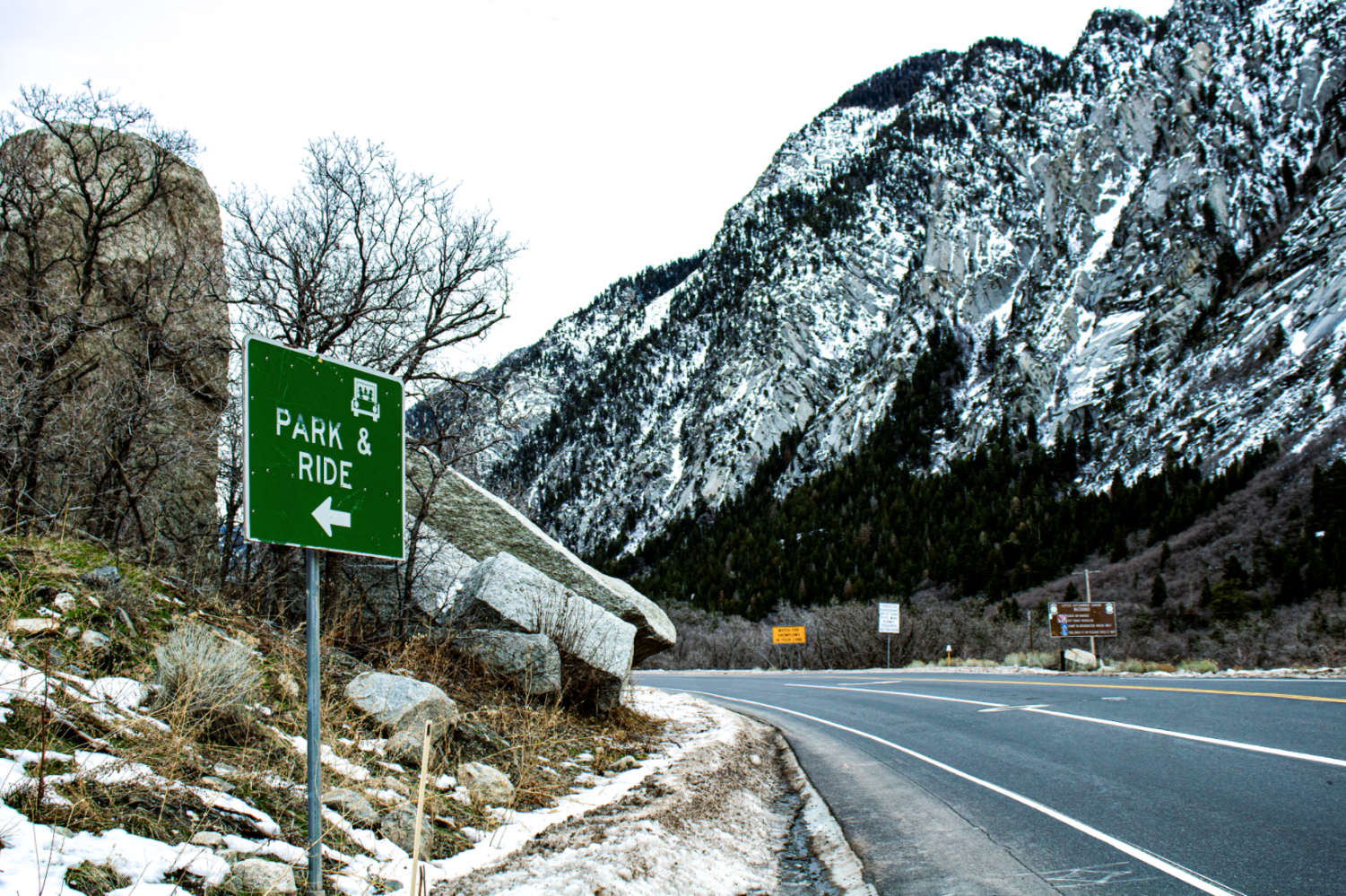 “Students for the Wasatch” Fight for Little Cottonwood

I’ve been making the weekend trek up Little Cottonwood Canyon for as long as I can remember – my Sunday mornings filled with ice scrapers, cold hands, and a sea of red taillights. Quite literally, the taillights stretched as far as one could see, starting a mile or two from the mouth of Little Cottonwood Canyon. As a kid, I believed that this was just a right of passage for entrance into a place as special as Little Cottonwood, a small price to be paid. However, I’m not a kid anymore – no longer do I get to sleep in the backseat for the whole drive. Beyond this, the traffic problem now is a whole new beast compared to that of my childhood. Parking lots are being overwhelmed even on weekdays now, and in the eyes of many, the two-lane road that winds up Little Cottonwood isn’t cutting it anymore.

As many of you likely know, several solutions have been proposed in an attempt to solve this problem. At this point in the debate, a couple of choices are gaining an unfortunate amount of popularity: the expansion of State Highway 210 (Little Cottonwood Canyon Drive) into a four-lane road, and the construction of a massive gondola to shuttle crowds up and down the canyon. Each of these projects would cost hundreds of millions of taxpayer dollars and would take years to complete. Additionally, each of these solutions would be massively invasive to the environment of Little Cottonwood, impacting both the natural beauty of the canyon and many of the recreational activities that make it so special.

“When I heard about the gondola, I thought it was a joke. I thought it was satire.” That’s Claudia Wiese, one of the founding members of Students for the Wasatch, an on-campus club with the aim of protecting Little Cottonwood Canyon. The club was founded when Claudia and co-founder Mallory began ski touring together and discussing the problem of Little Cottonwood. Their goals are simple: meet with (and write to) state legislatures to express the issues that the gondola and road expansion would pose to those that recreate in Little Cottonwood, and build a student-based grassroots community supporting the canyon. They believe that the state legislature has offered its support to these two main solutions before exploring cheaper, less invasive solutions to the traffic.

“What we would like to see is an expanded bus system. Right now we have just a couple park and rides all the way at the mouth of the canyon … Nobody likes to take the ski bus because it’s such a project.” Ideally, they would like Salt Lake to take a page out of the book of ski towns like Park City or Bozeman, where ski shuttles have far more stops in far more convenient locations. Making the ski bus a viable, easy option for tourists visiting Utah to ski, would surely help to mitigate the traffic in Little Cottonwood, and placing shuttle stops outside of major hotels in the city and around the Cottonwood Canyons is the first step. Additionally, their ideal plan would involve a greater incentive for carpooling – think Solitude, where you pay less if there are more people in your car – as well as a true enforcement of the traction laws that dictate which cars are allowed up the canyon.

Students for the Wasatch (@studentsforthewasatch) has already hosted two successful events, including Action Night, as they’re calling it, which took place on January 19th in the Saltair Room of the University Student Union. The event featured a presentation laying out the economic and environmental impacts of the proposed gondola, along with a letter-writing station to make it easy for students to reach out to their state legislature. There was also a petition against these massive construction projects available for students to sign.

Overall, this may seem like a bit of a niche issue – especially if you are not a skier. However, the debate over the traffic problem in Little Cottonwood Canyon impacts all of us as residents of Salt Lake City and as students of the University of Utah. Regardless of if you recreate in the canyon or not, Little Cottonwood is one of the landmarks of our valley. It’s a truly special place, impacting all who pass through it in one way or another. Groups like Students for the Wasatch are simply trying to keep it that way, trying to preserve the canyon for all of us: skier, snowboarder, hiker, climber, and observer. 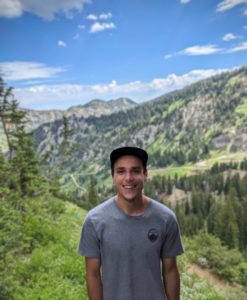 Will Ginsburg, Editor
Will Ginsburg grew up in Salt Lake City, and spent two years as a staff writer for Wasatch before becoming Editor this summer. He will be starting his fourth year at the U this fall, majoring in Writing and Rhetoric Studies. Outside of academics, he is a member of the men's Ultimate Frisbee team and a lover of the outdoors, with his main passions being snowboarding, skiing, and hiking.